This last week I’ve been able to journey a bit into the creative and cultural world of the Pacific. And yes, Disney’s Moana counts! I’m sure there will a musical of it now that I think about it. While the weather started off as cyclonic, the weekend was postcard Pacific. Warm with a breeze. Perfect for an occasional Fiji beer, or Fiji rum and soda.

Emeritus Professor Randy Thaman is half of a Fijian power-couple. Obviously American, he has been at the University since 1974 (which reminded me of my dear friend Bill Murdoch who started at St. Peter’s around that time) and is an expert in biogeography. Randy gave a moving presentation in homage of Asakaia Balawa Mudunasolevu (1953-2017), a colleague and conservationist (both pictured above and Balawa below). In true professorial style, there were even tables and graphs relating to species of marine life that the two had identified and many old fashion photos of trips out to reefs and diving spots.

There were several moments in the presentation (one of Sarika’s lunchtime lecture series) which gave me pause to think. One was about the deep respect and caring for Balawa’s position, family and traditional knowledge. The other was the theme of the sea as a living and breathing organism made up of many parts. Its health and mood can be read, interpreted and influenced by our actions above and beneath the waves. There was a sense of things coming back, of fish and sharks not seen in years, old patterns returning and that Balawa had been excited and delighted at the resurrection of the reef.

But then, as Randy said, the sea also takes away. Balawa’s death somehow hastened by repeated deep skin diving. While he wasn’t a chief, he had actived chief status and respect earned through his love and protection of local waters. The lesson I felt from Balawa’s life was to always keep your eyes open, observation is a joy of life. And that kind of fits in with my next exciting journey in Fiji: ePOP. More about that next week. Vale Balawa.

Randy’s wife, Konai Helu Thaman (pictured below) is one of Fiji’s most celebrated poets. I managed to grab a copy of ‘Songs of Love’ a collection of her peoms from 1974-1999. Randy’s office was piled to the ceiling with reports, papers, pictures. Konai’s work is quiet, reflective, regal. 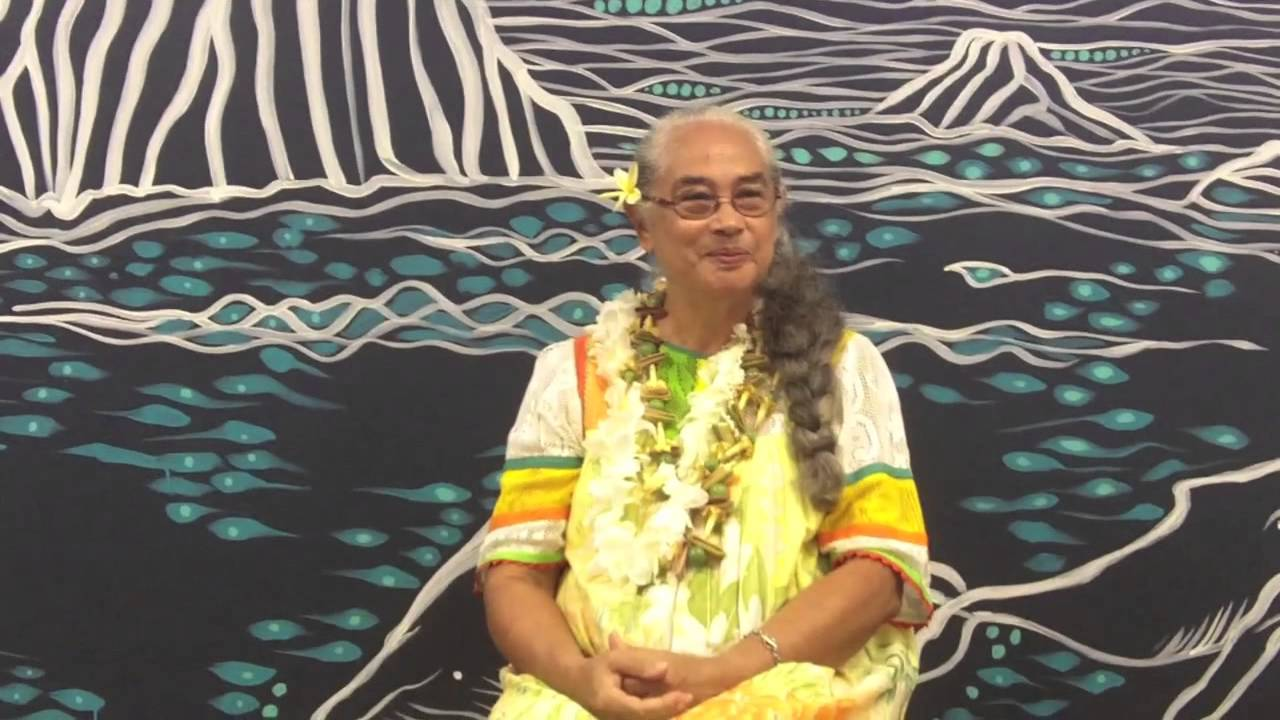 People at work are especially proud of the contribution the university made to the Disney cartoon, Moana. So I just had to watch that for the first time through my newly opened Pacific eyes. What a lovely film. Disney apparently fundamentally changed the script to include the ocean as a character as well as ensure that there was no preference for one cultural groups over any other in the langugage used, with the names of places and even the look of traditional tattoos and designs. I enjoyed watching it and sharing the pride of my temporary colleagues here at USP.

Attending and working at the India-Pacific Communities Sustainability Conference which was hosted by the Indian Government was a whole different kind of cultural experience. Staged at the beautiful Grand Pacific, where Kate and I returned on Saturday for a cheeky beer on the terrrace, the conference focused on joint industry and business ventures in several sectors including power, information technology and the blue economy. It was great to hear climate change embraced by every side but the real focus here was to encourage and support development infrastructure to support the joint ventures – roads, hospitals, training centres, etc. There is a strong cultural connection with both Hindi and Muslim Indian-Fijians.

Fiji Museum pulled out all the stops for the International Day of the Museum, with free entry, stalls, volunteers and an array of performances (which unfortunately we missed). The carved canoes in the main atrium are extraordinary and I was greeted by name by a staff member there which was lovely. We were chatting the other day. The Museum’s journal is very scholarly and in English and Fijian.

Continuing to make the most of $7 dollar movies, I have seen the disaster that is King Arthur saved only by the dishy lead and Bay Watch, where even the cast cant keep a straight face. 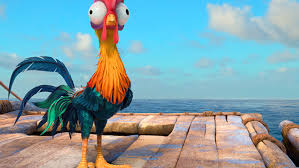 Back to the beauty in the Pacific, I leave you with an excerpt from Konai Helu Thaman:

The flavour of storms

If you looked in or up